Also here, near Turda, the Romans built their largest fortress, in Dacia. They knew it was good soil and clean environment, they were also looking for the Dacian treasure, but they were mainly attracted by the salt that could be exploited.

Potaissa Roman Castrum is the most important historical and archaeological monument in the area. Carrying tremendous value for the national heritage, the Castrum belonged to the Fifth Macedonian Legion, being built in 168, during the reign of Emperor Marcus Aurelius.

With long sides – north and south – of 573 m and the short ones – east and west – of 408 m, the huge rectangle described by the Roman Castrum occupies an area of 23.37 ha. Through its orientation and position, it respects the main requirements of the military technicians of that era. Thus, the decuman gate is oriented towards the higher area (to the west), and the plateau on which it was built is protected from floods and torrents, but it is close enough to a watercourse. The plateau has a dominant position over the ancient city and the surrounding territories, which allowed a good visibility from the castrum, up to appreciable distances.

In terms of size, the castrum had the capacity to house around 5,000 soldiers. For the construction of the walls of the Roman Castrum, they used the rocks extracted from several quarries in the surroundings, these having a thickness between 1.7 and 2 m.

The ruins of the Castrum resisted until the Late Middle Ages. Then, the shaped stones were used for the construction of numerous churches and other buildings in the centre of Turda. In the castle, there were discovered several ancient objects – architectural pieces, sculptures, mosaics, inscriptions in stone, coins, and small objects – these can be found now in different collections and museums in the country, among which in the Turda History Museum, or in foreign countries, mostly in Budapest and Vienna.

It is the only legion camp in Dacia that is not affected by construction works and where archaeological digs can be made, having an archaeological conservation status.

A strong foray into history, a living connection to the past. 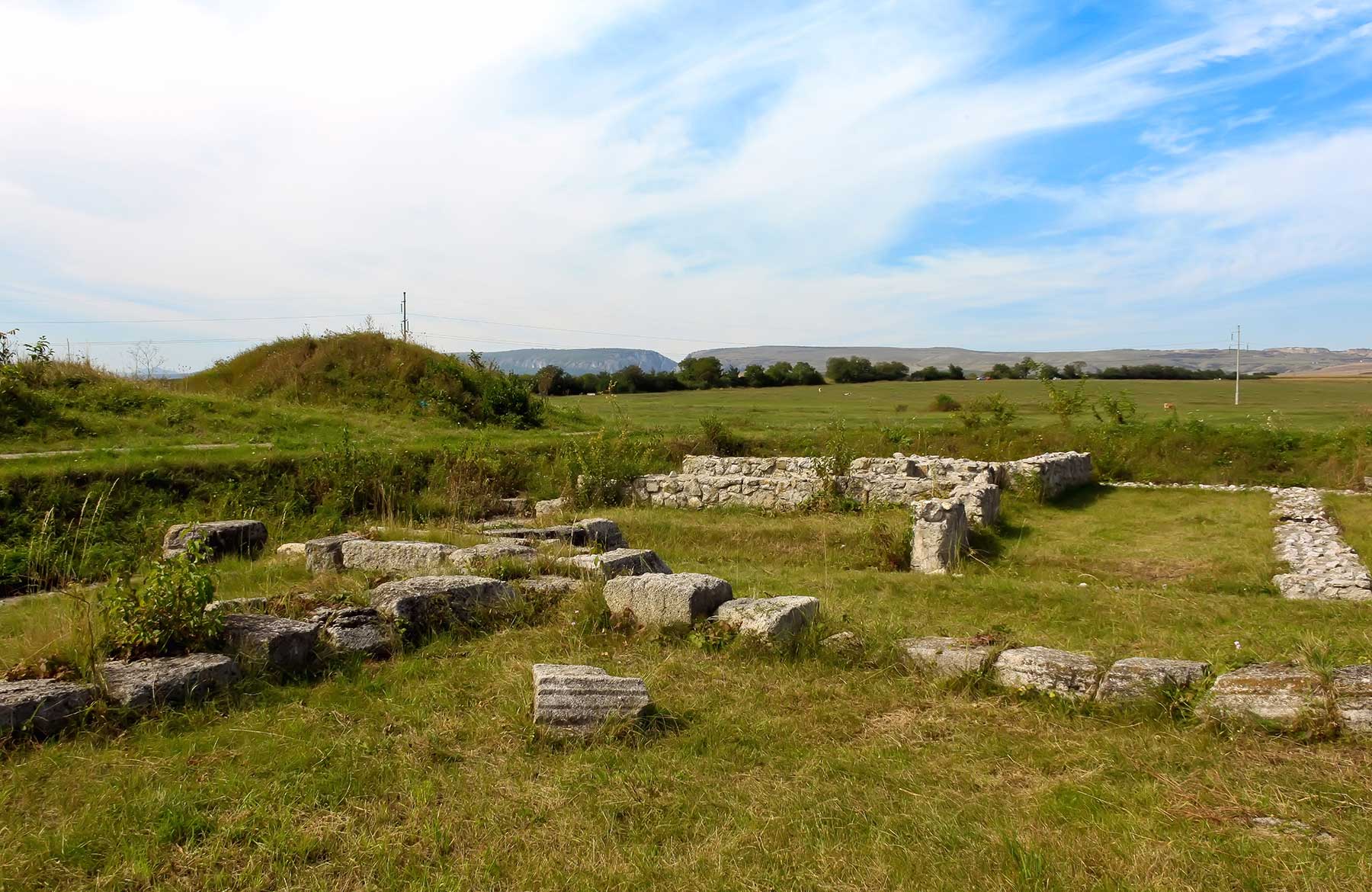 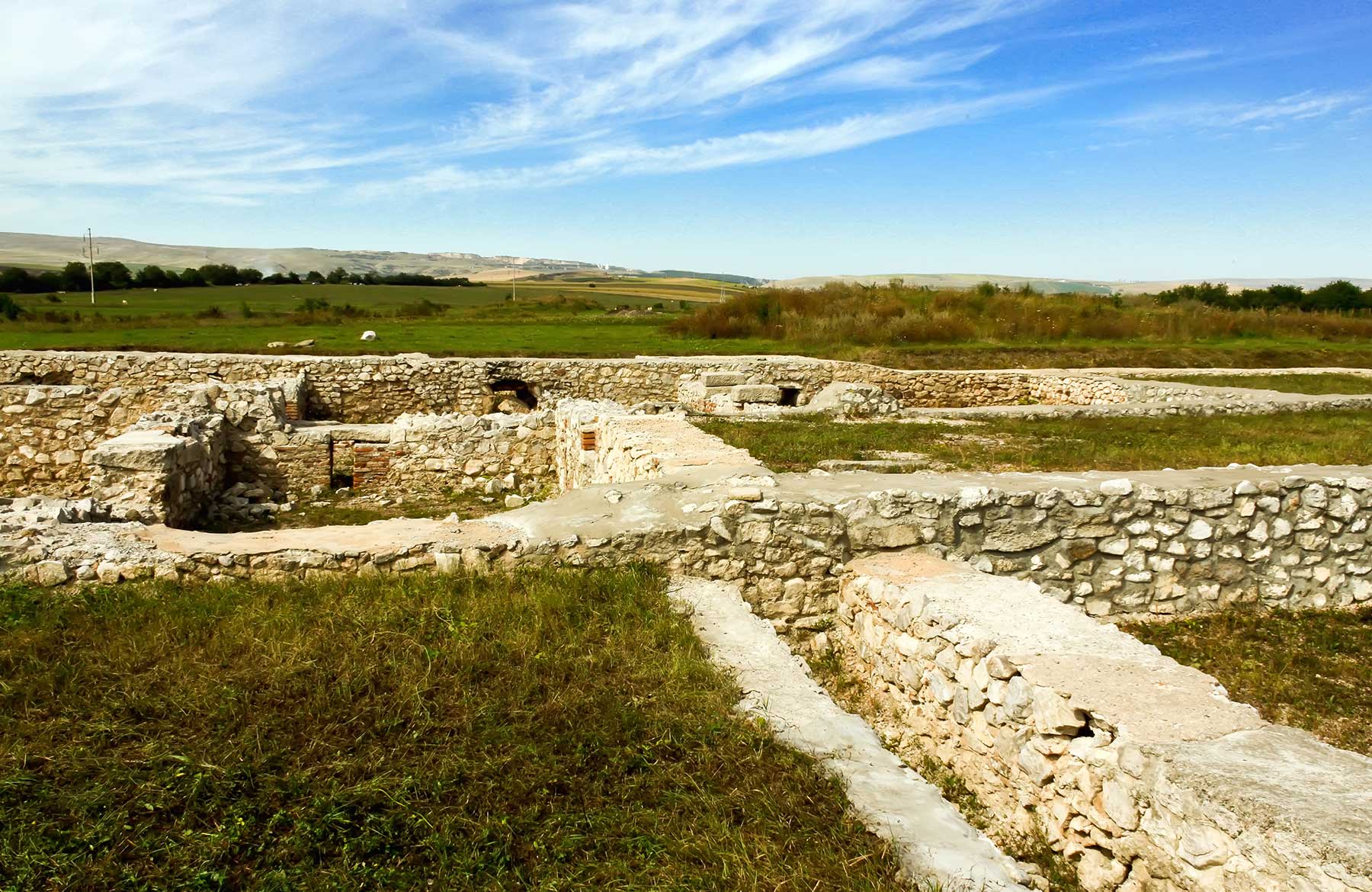 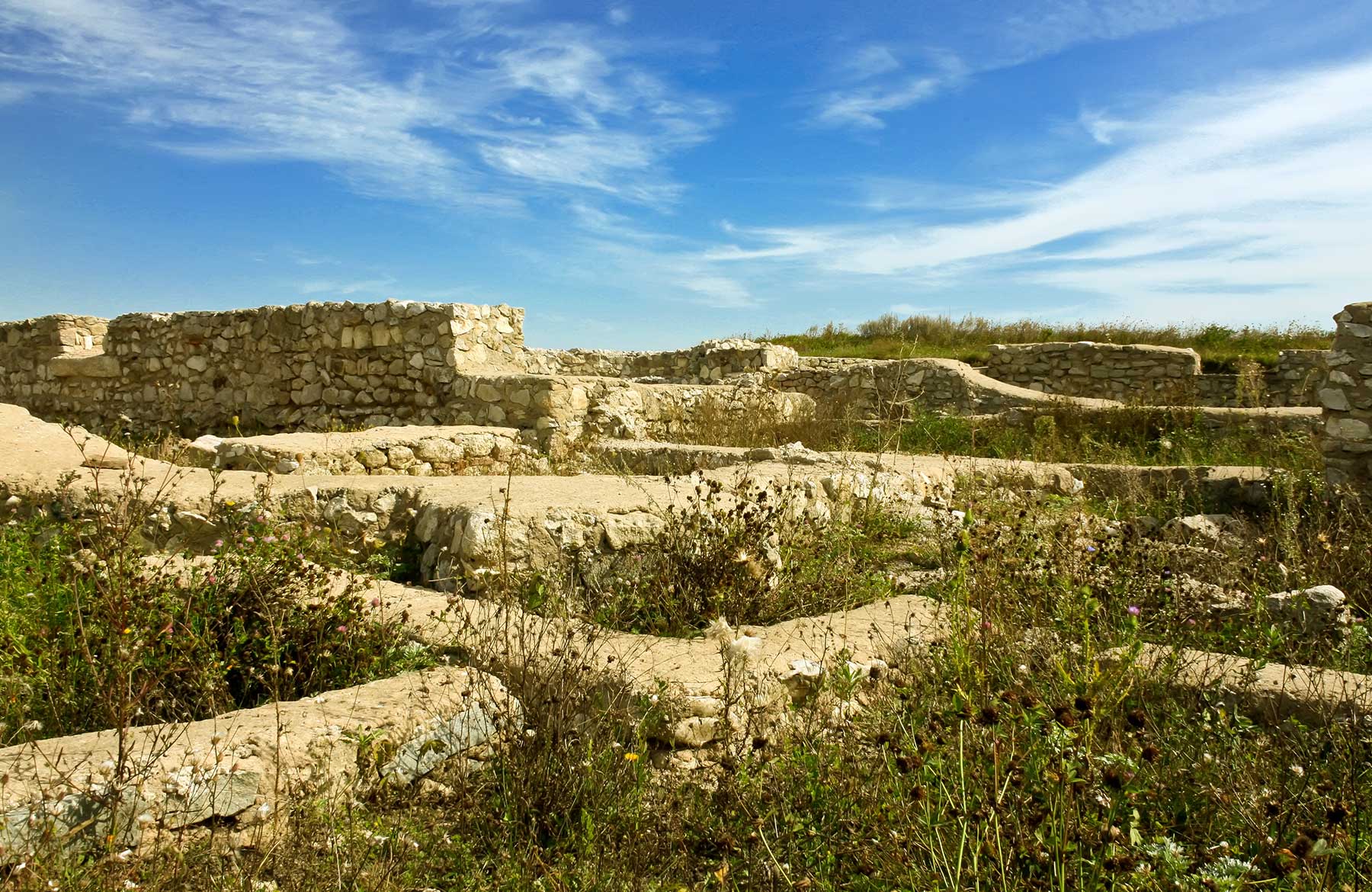 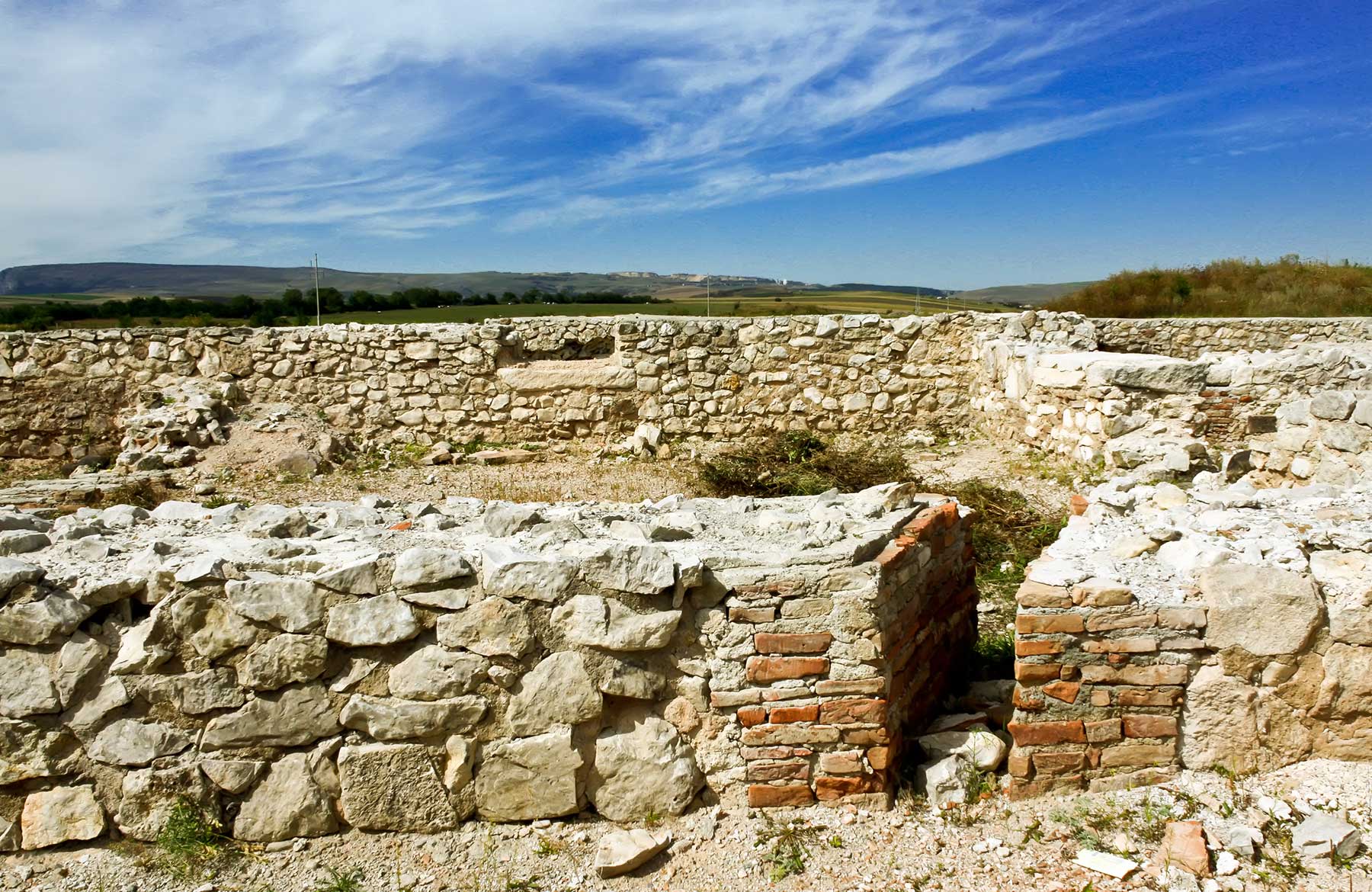 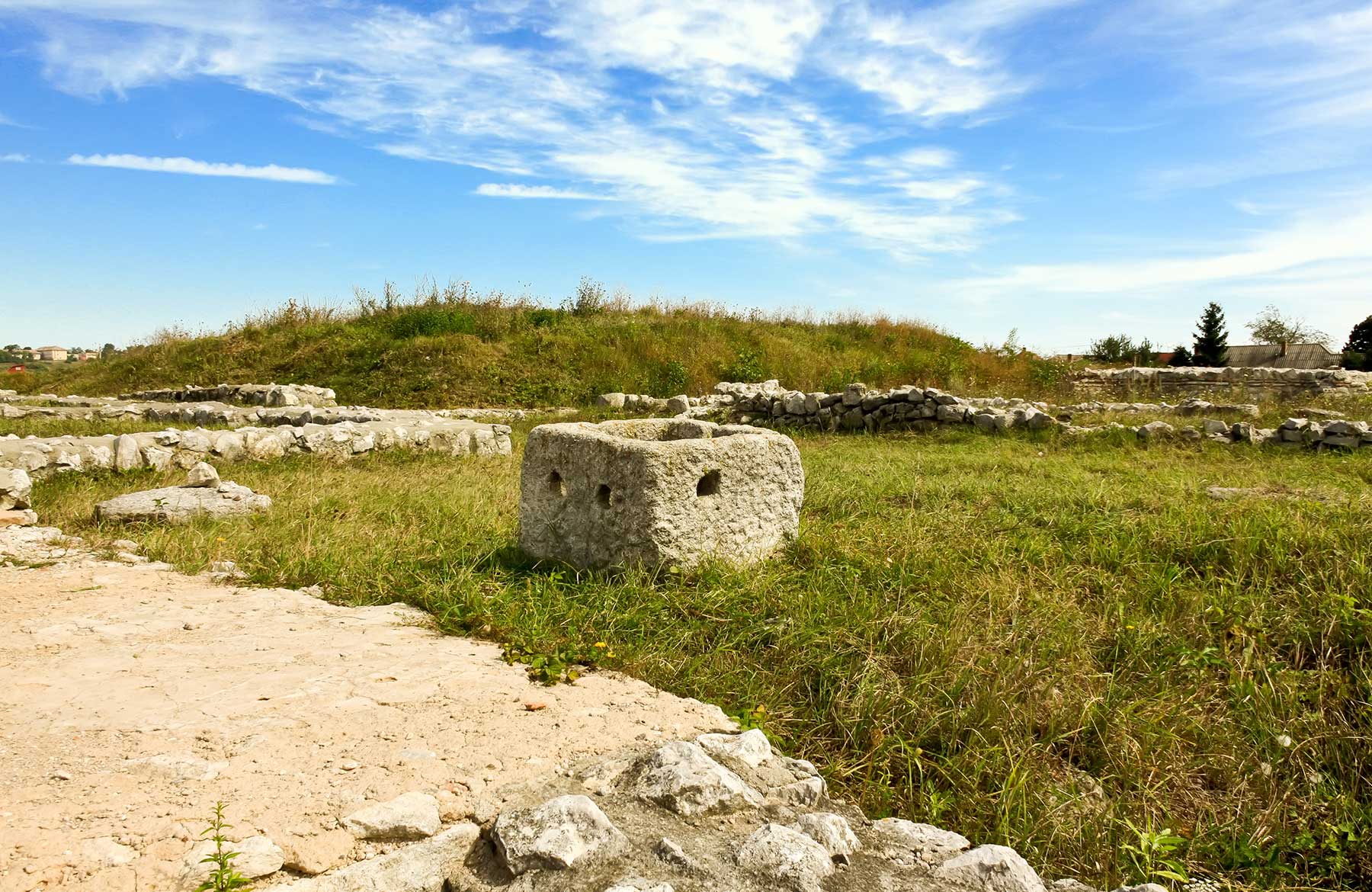 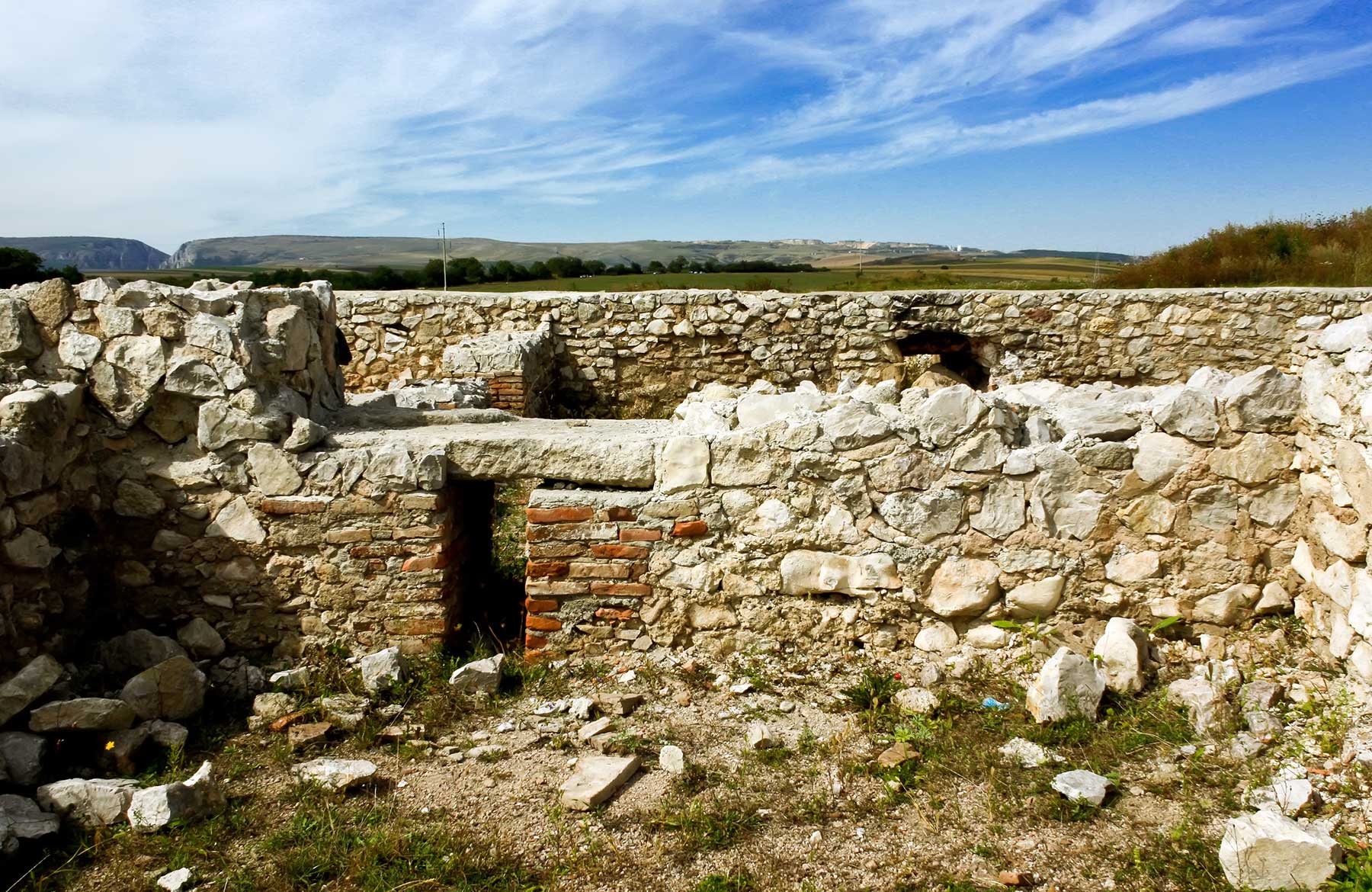 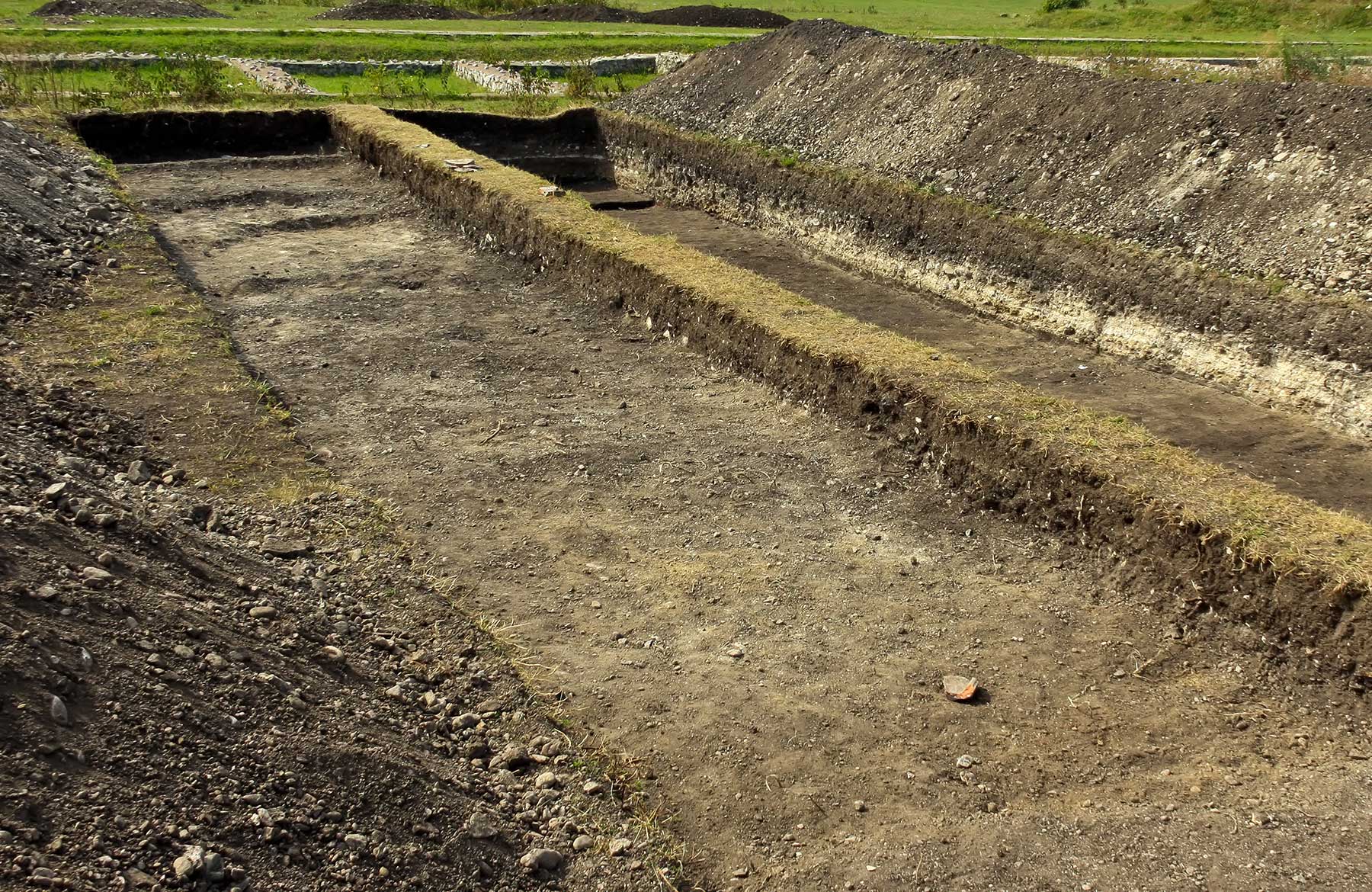 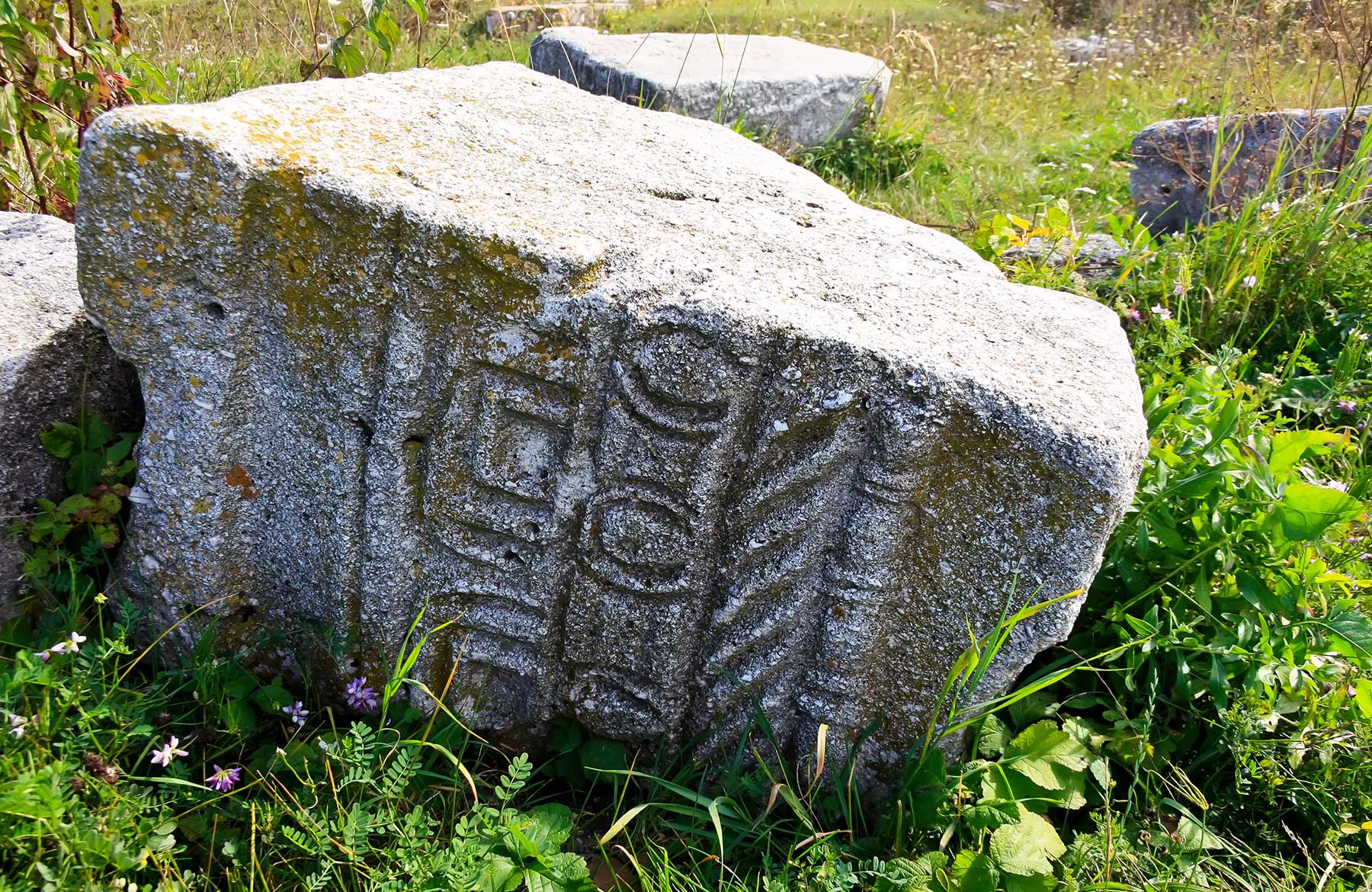 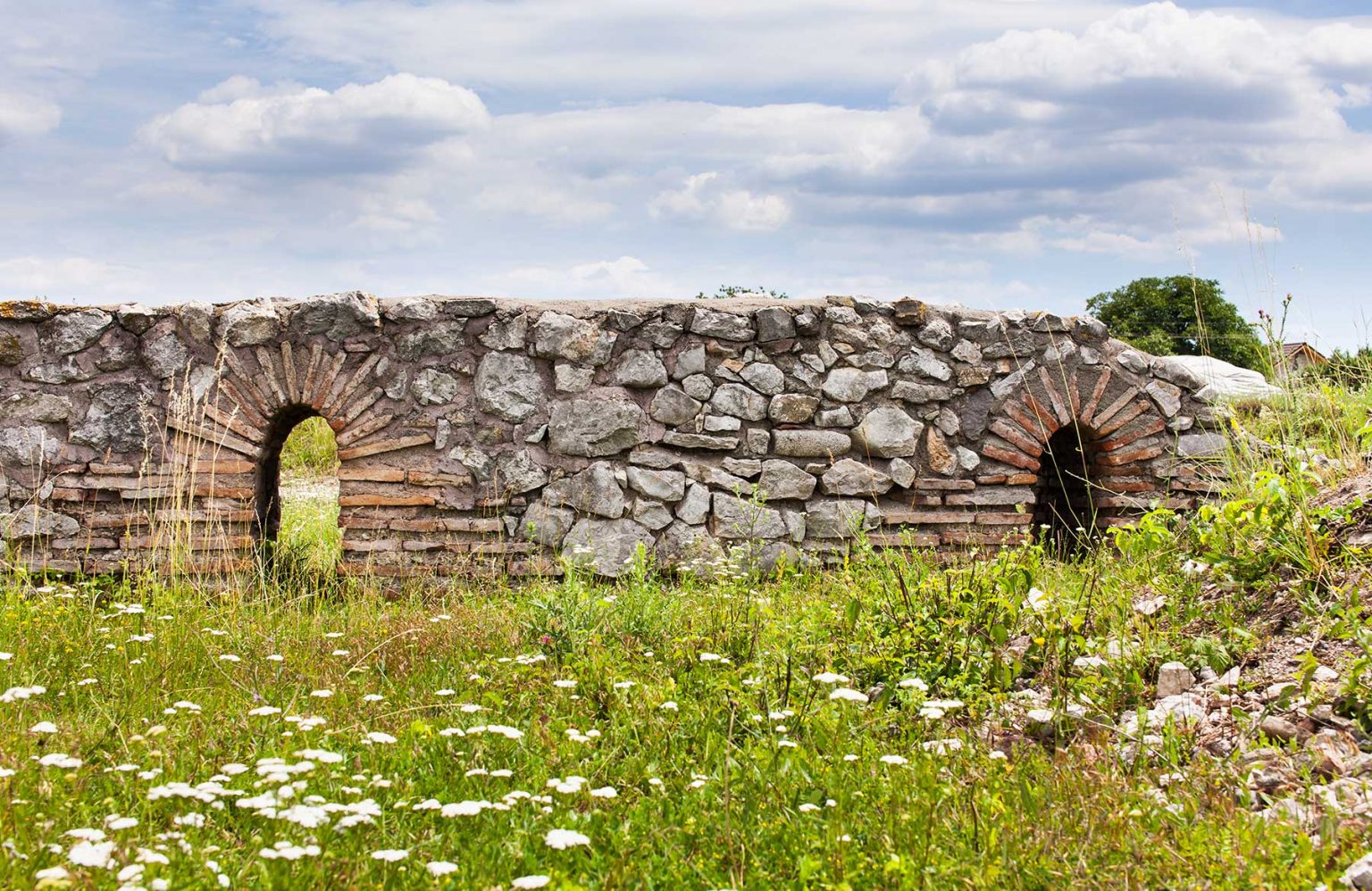 Experience the show and the magic of Turda Salt Mine faster with the online ticket.

Why is Turda Salt Mine spectacular?